THANK YOU, ALUMNI WHO SERVE

Read Olivia Reardon's article here about some of our alumni who are currently serving in the armed forces or have committed to do so. 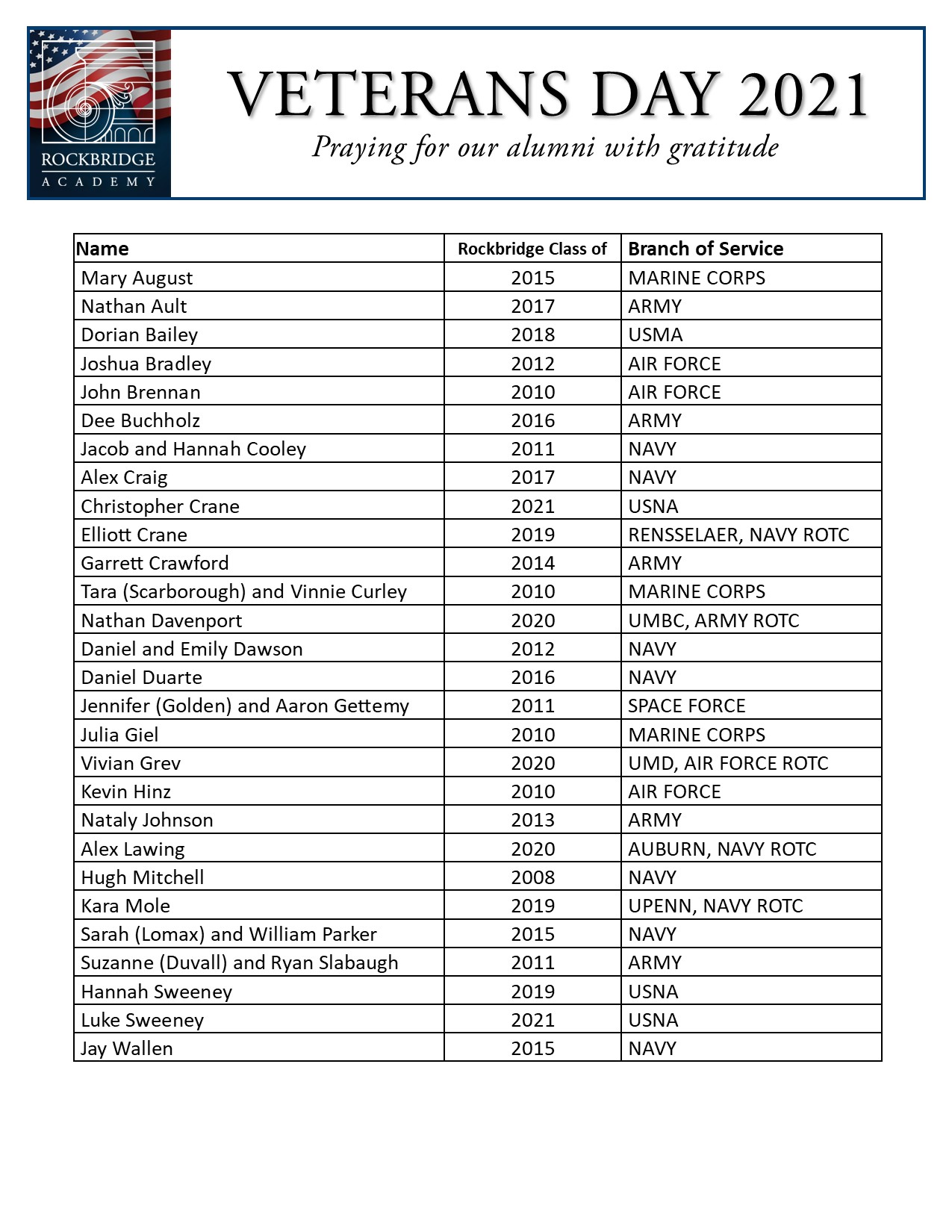 Rockbridge Academy loves to hear from our Alumni

ALUMNI NEWS UPDATES!  Alumni, tell us what is new in your life.  Email information and pictures to alumni@rockbridge.org. 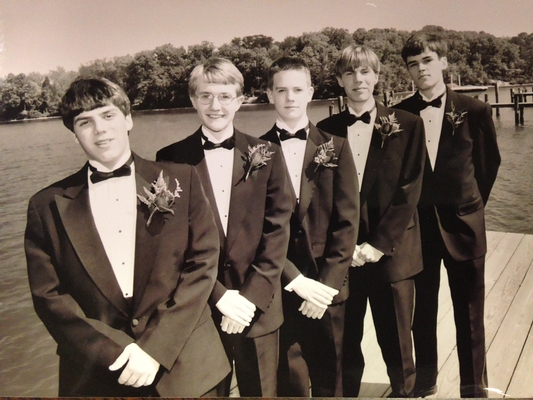 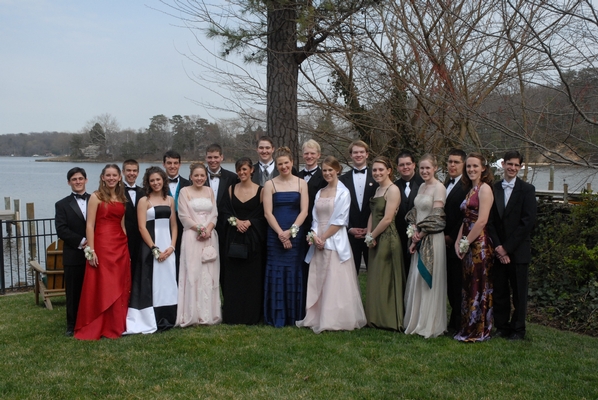 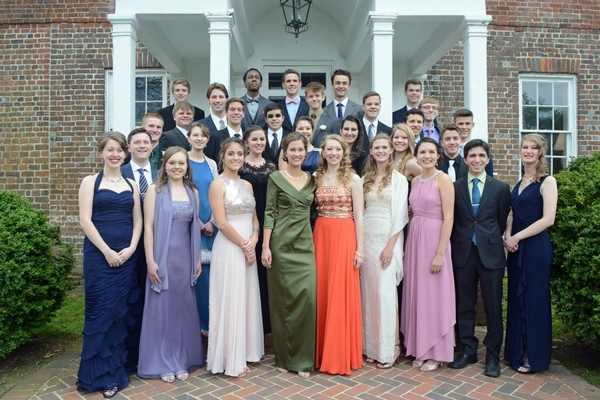 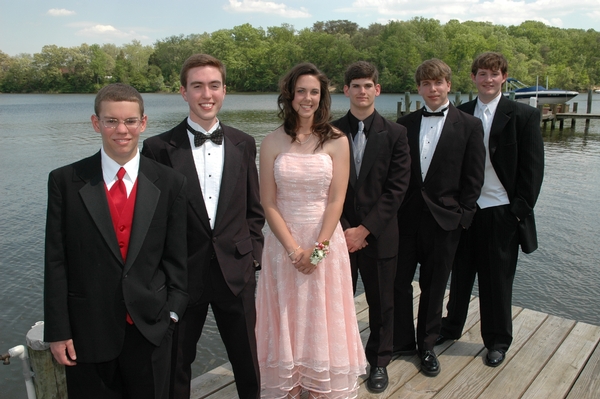 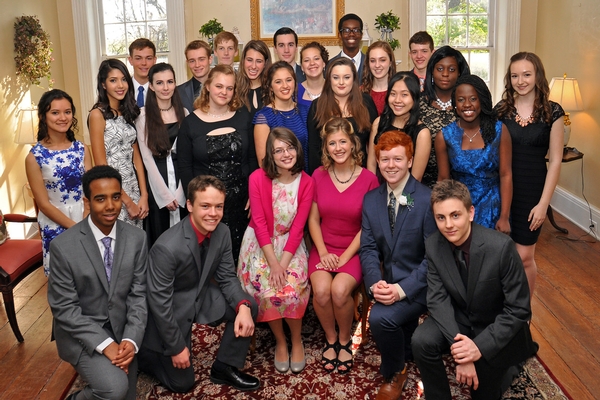 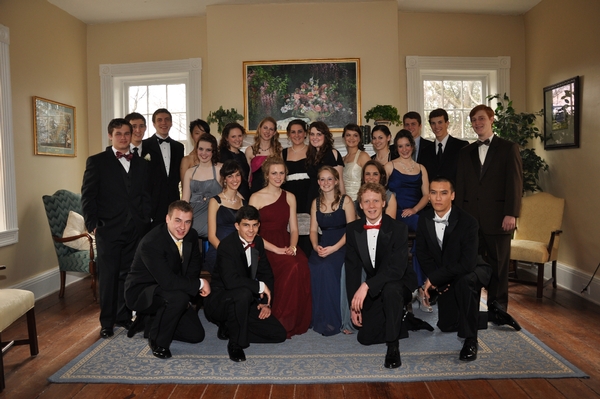 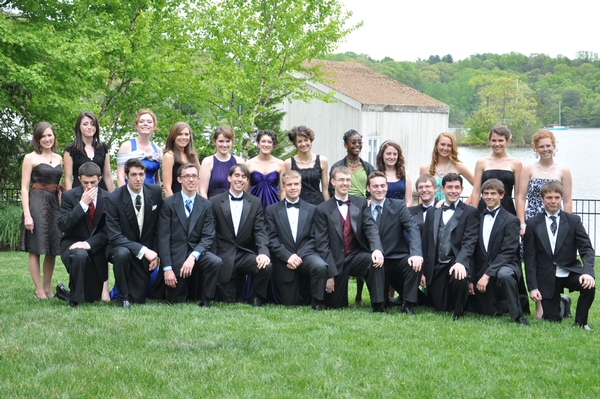 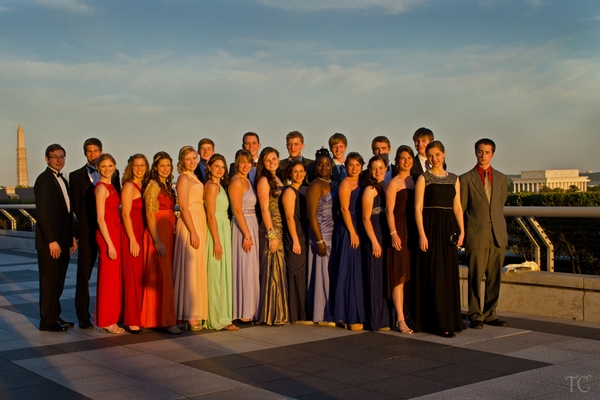 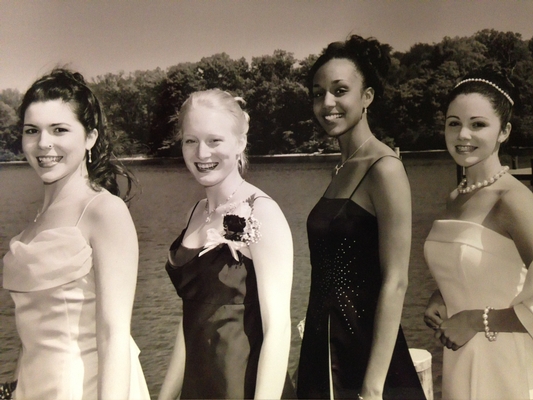 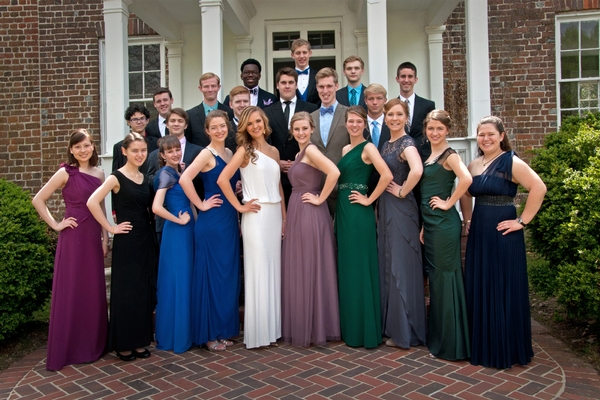 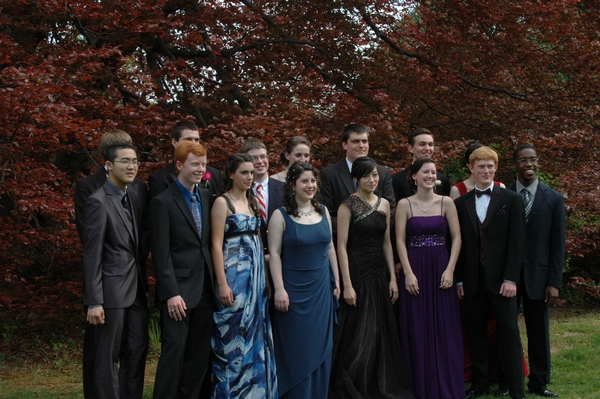 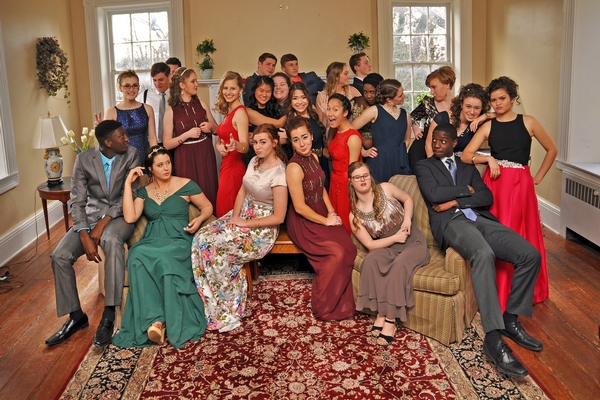 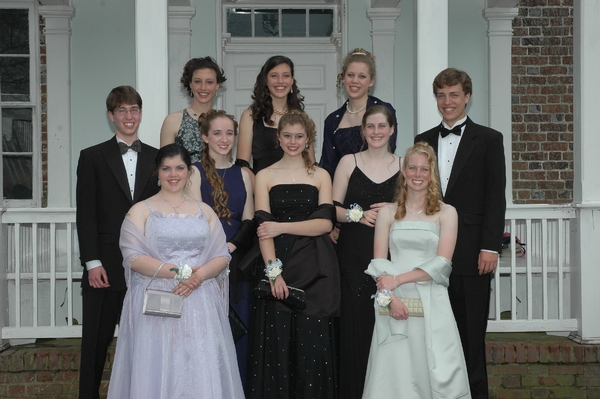