Roy came to Rockbridge Academy as its first 5th grade teacher in 1997. In 2012, he transitioned to grammar school principal, and then headmaster in 2015.  Roy and his wife, Donna, have four children who are all alumni of Rockbridge Academy. 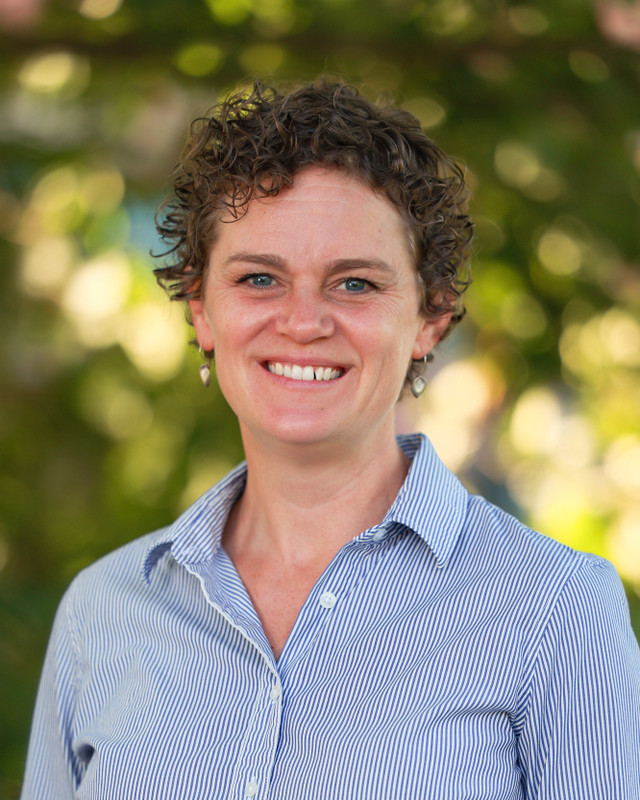 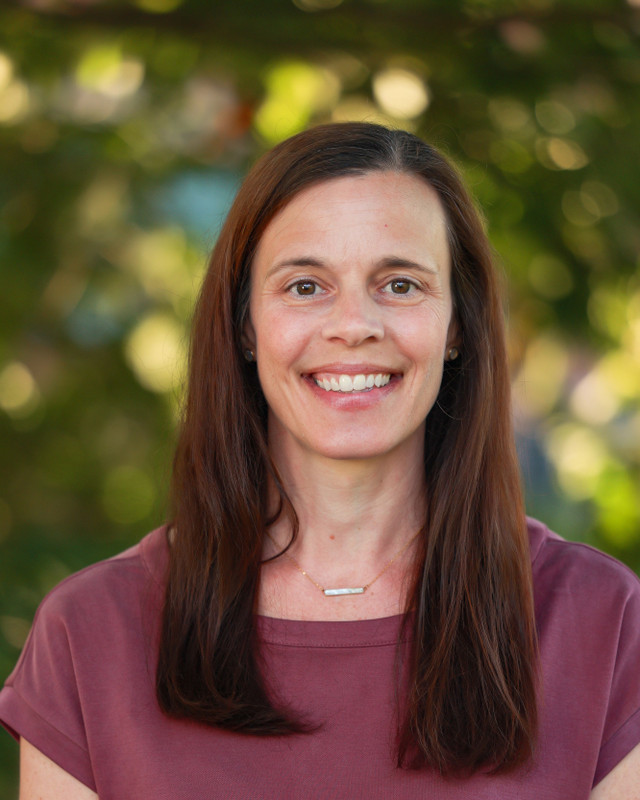 Stefanie Bachmann came to Rockbridge Academy in 2011 as a parent of a kindergartner. She was hired in 2017 to coordinate accommodations and testing in the upper school. 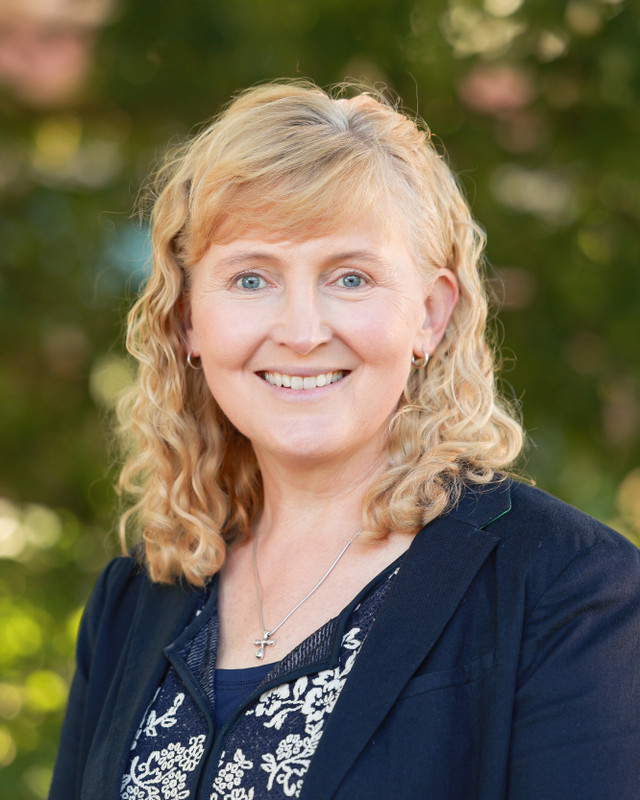 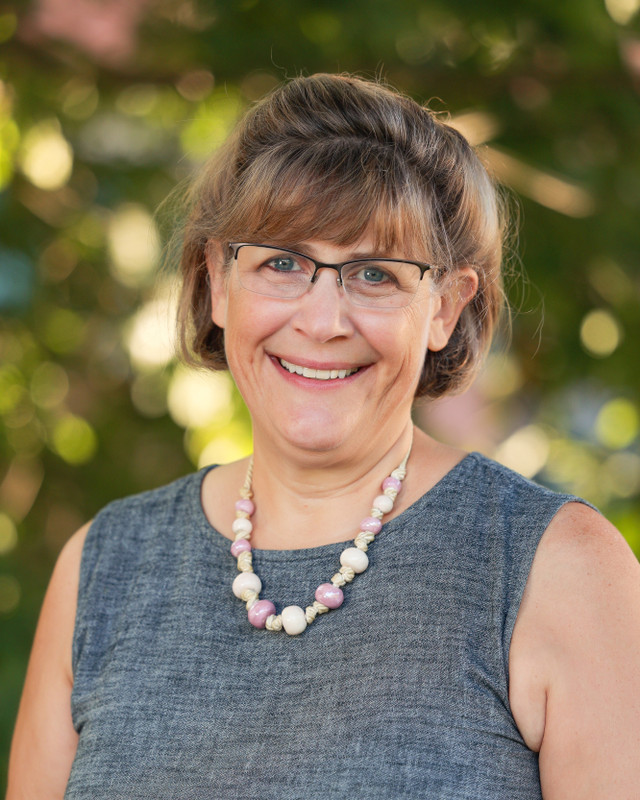 Amy Ramsey came to Rockbridge Academy as the K-2nd grade music teacher in 2003. In 2004, she transitioned to bookkeeper while still teaching music to grades K-2. As the school has grown, so have her responsibilities, becoming business manager in 2007 and director of operations and finance in 2019. 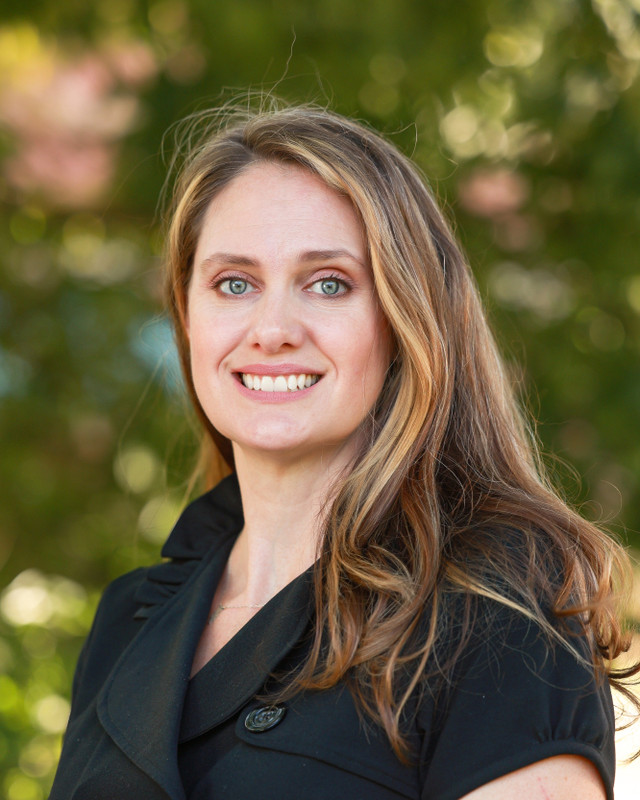 Julie Marsh has been a parent at Rockbridge Academy since her oldest child entered kindergarten in 2006. She came on board as Admissions Director in 2014, after serving Congressman Paul Broun as legislative assistant on Capitol Hill. Tim was hired in 2021 and will be working with each of our athletic teams and coaches, scheduling and coordinating all practices and games as well as overseeing our athletic program. Tim will also be planning, supervising, and administering our Discover Summer program.  Tim has an accomplished background in wrestling and lacrosse and has worked in fitness training. 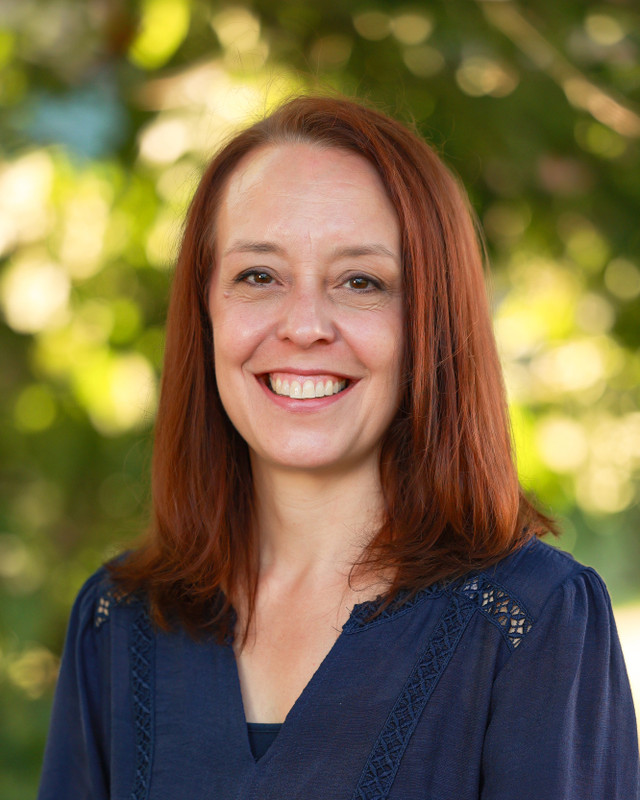 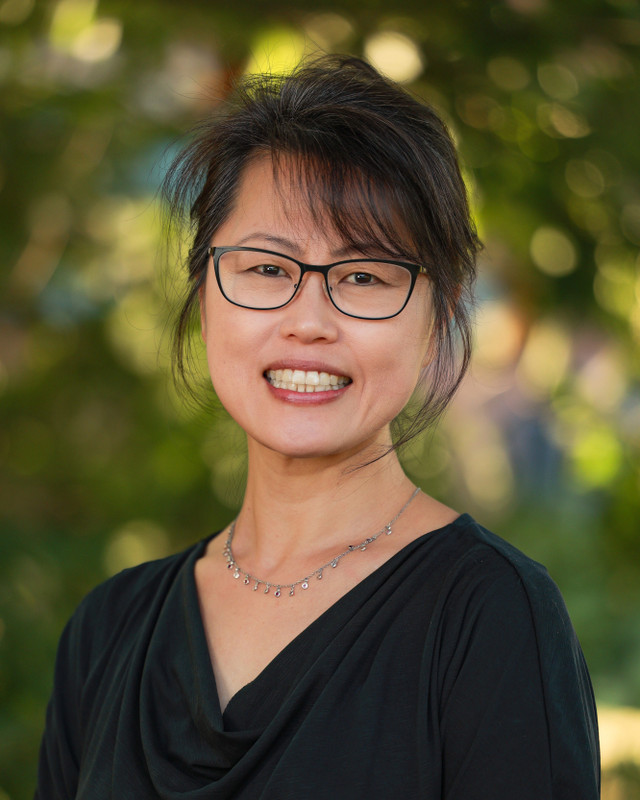 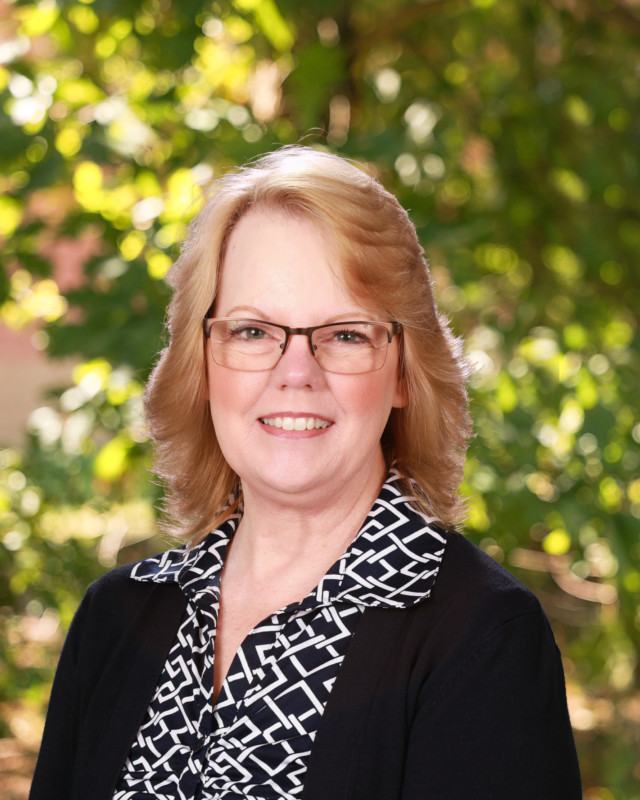 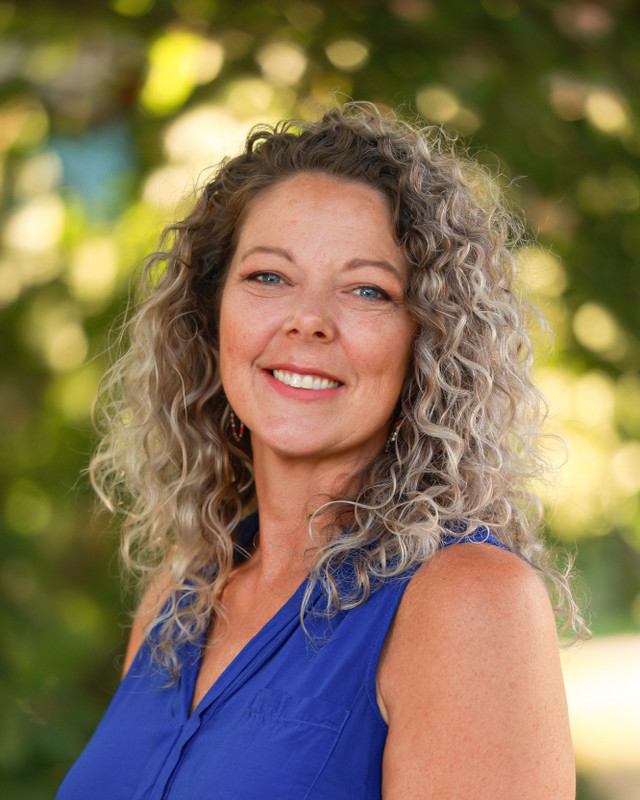 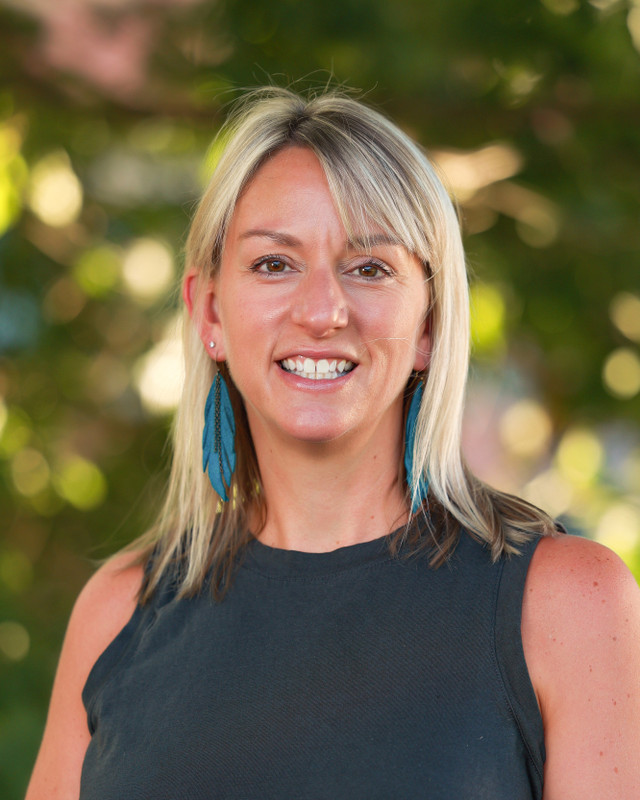 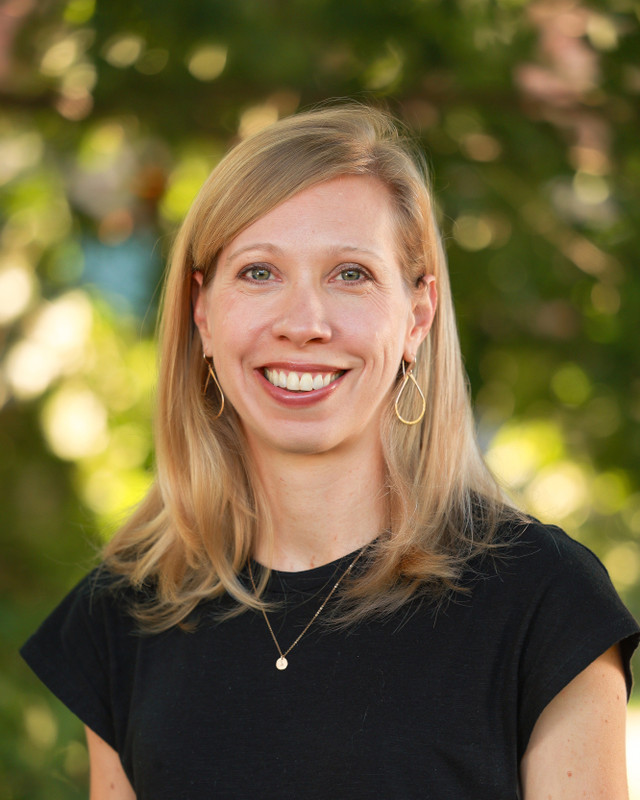 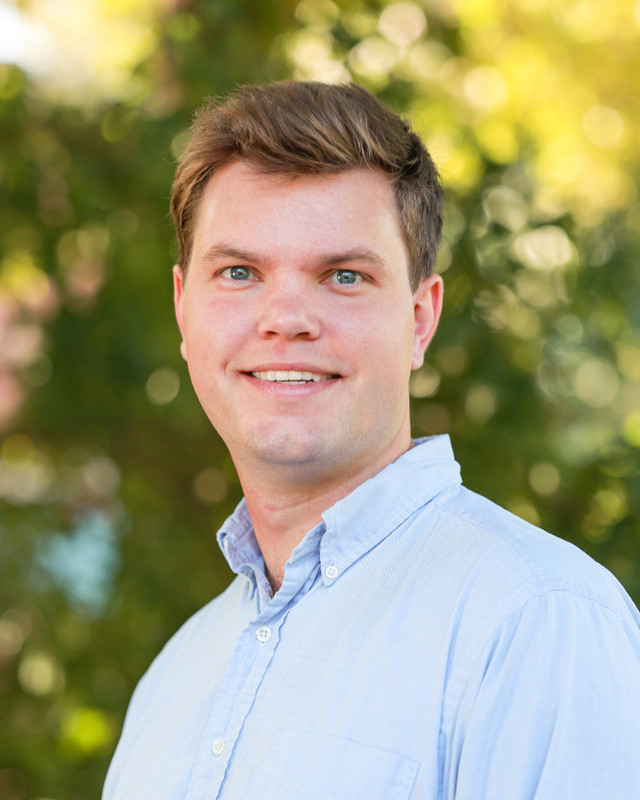 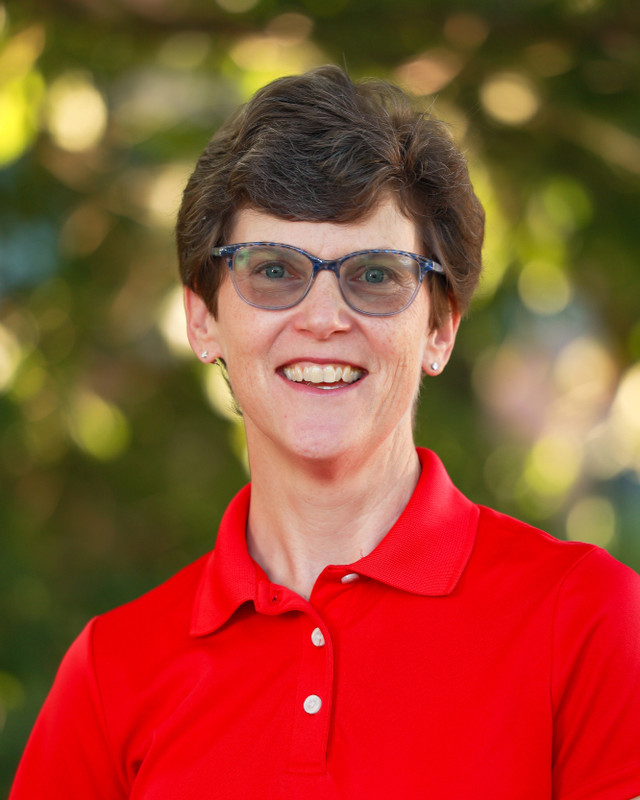 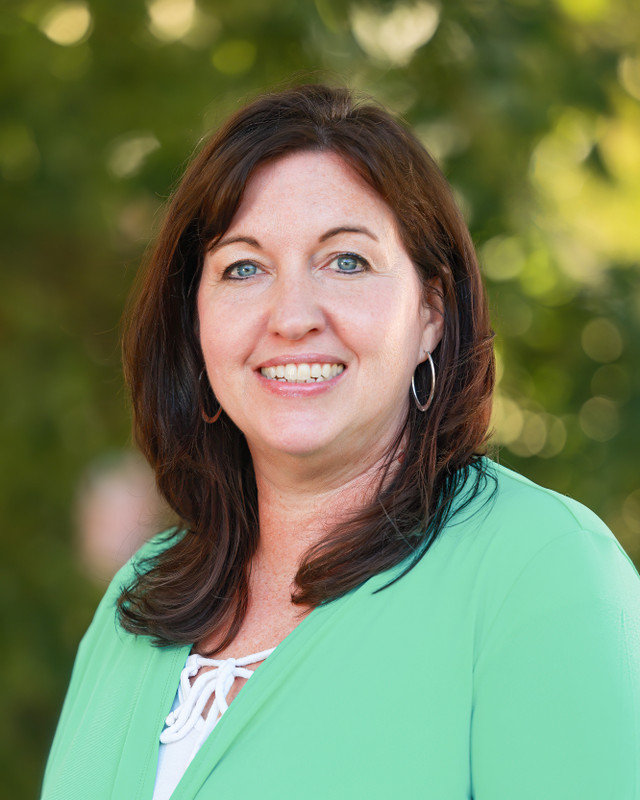 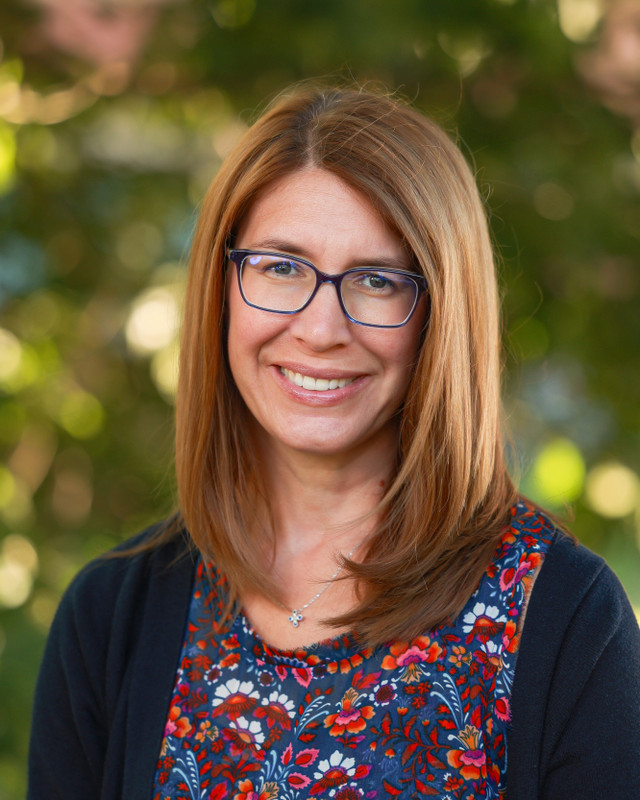 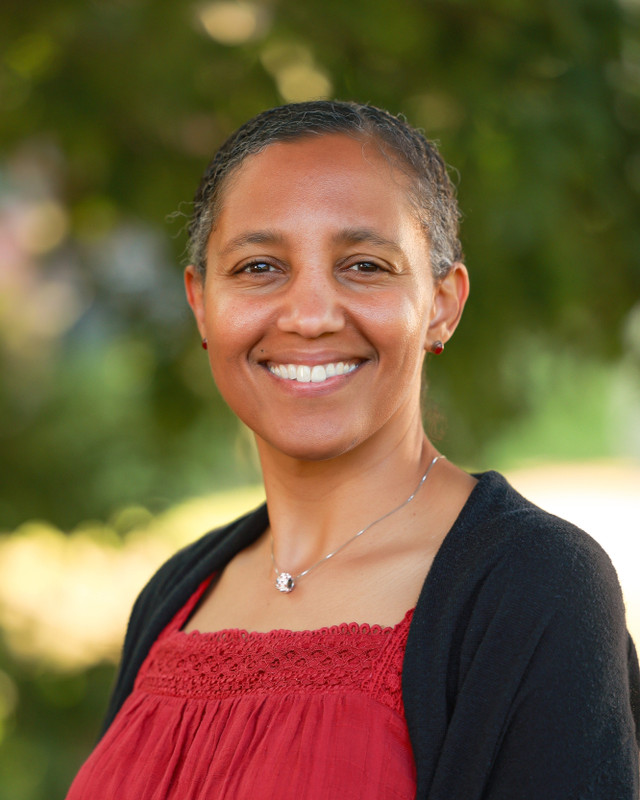 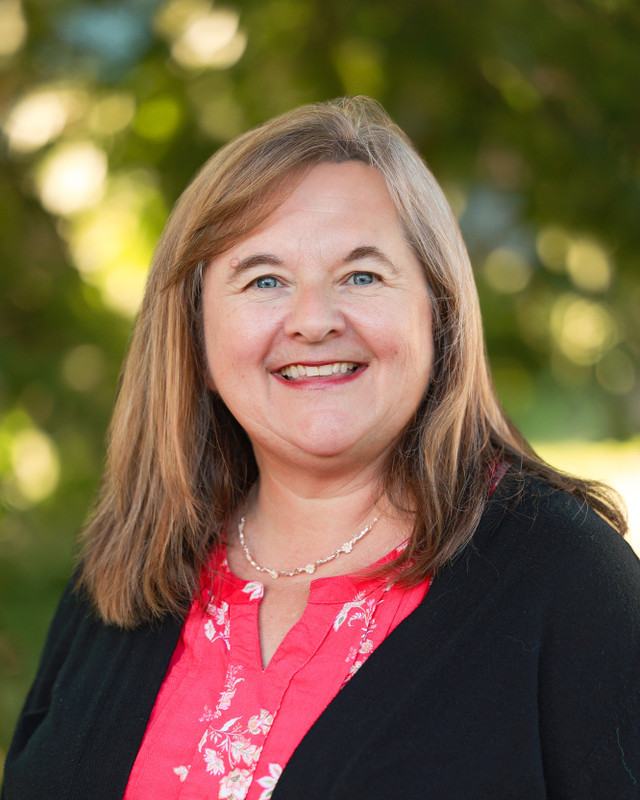 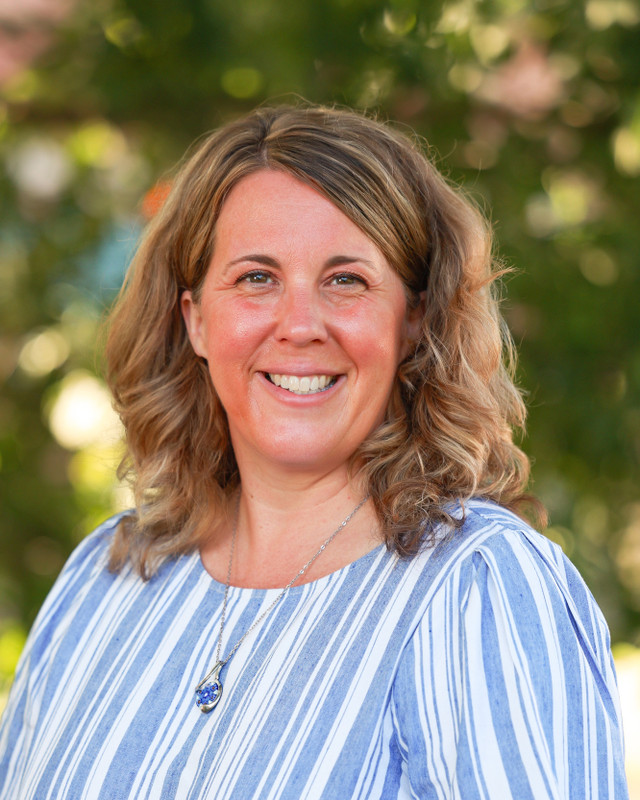 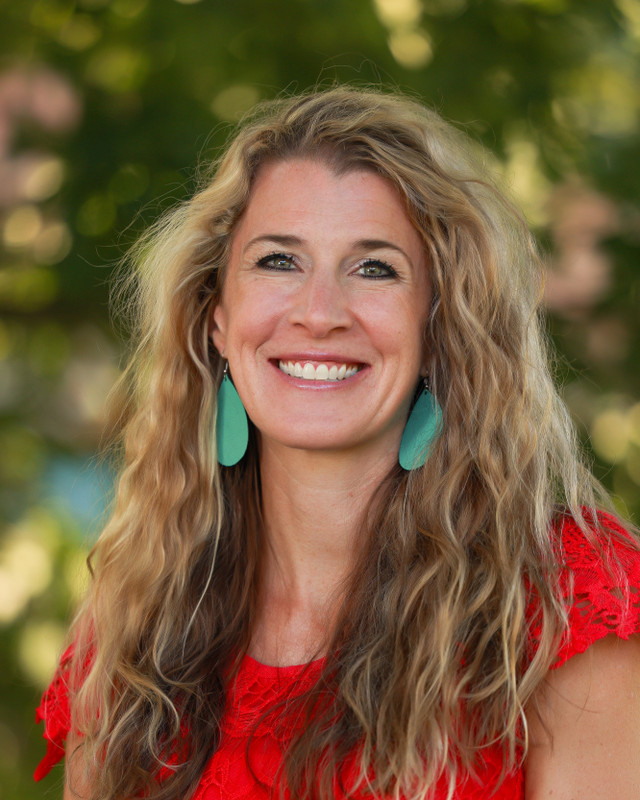 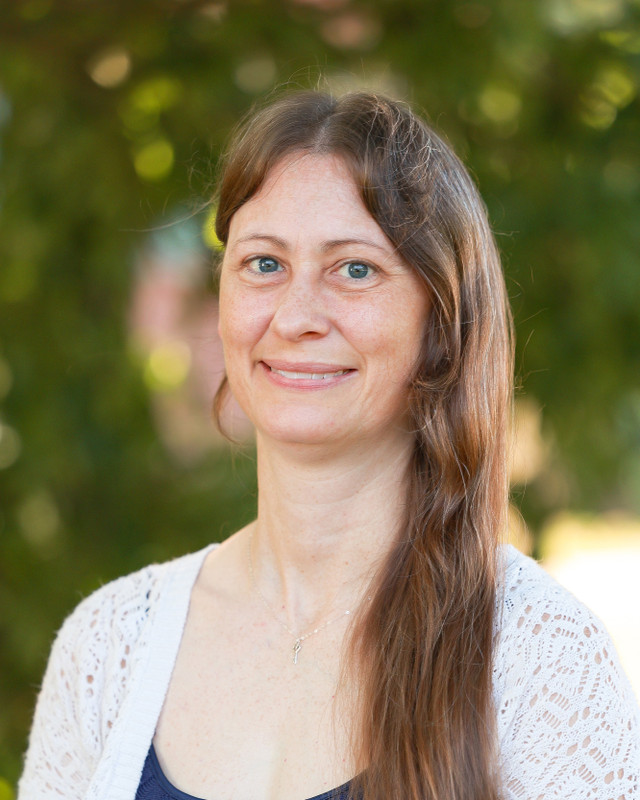 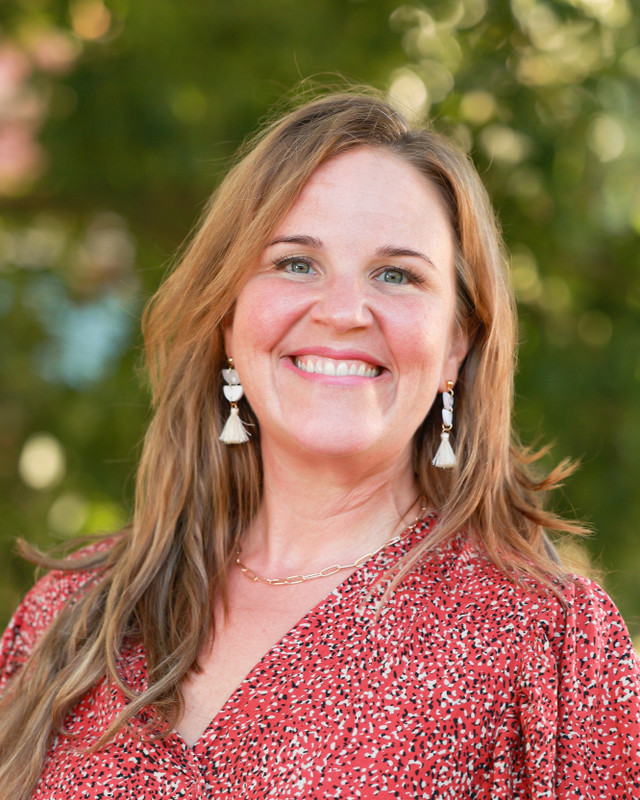 Michelle Rosela
Director of Advancement
Employed Since: 7/1/2013 9 Years Experience At School
Degrees
Back To Top