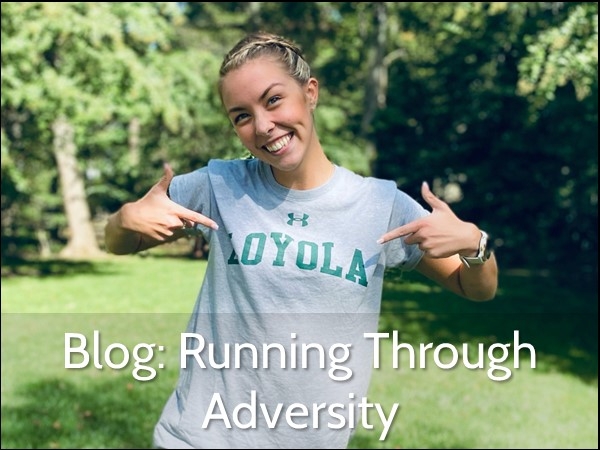 The Story of Our Experiences Told Through Music
Not to Be Served But to Serve
Jesus Is Better...Forever!
STEM at Rockbridge Academy
Why NOT Latin?